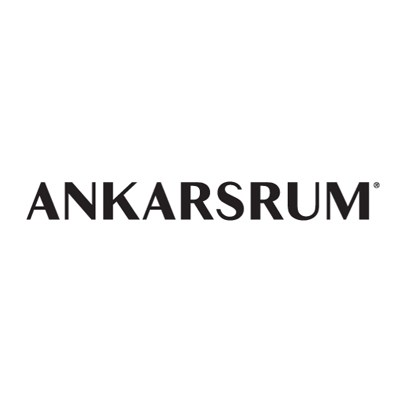 From the Second World War to the present

In 1940, the Assistent was launched by Swedish white goods manufacturer Electrolux.
The Second World War meant that Swedish households were forced to review their expenses, with families baking, cooking food, making jams and syrups and preserving food much more than they had previously. All that needed a robust, reliable kitchen assistant.

A striking sign of the spirit of those times is the collection of "crisis recipes" that accompanied each machine during the first few years.

The streamlined design, typical of its time, came from the mind of industrial designer Alvar Lenning. The motor was 250 W at that time, and the machine was beige in color. Sales went well, and over time this kitchen assistant became a common sight in Swedish kitchens. In 1969, production moved from the Electrolux factory in Motala to Ankarsrum, where all the aluminum components, such as the arm, the arm attachment, the upper stand and the mincer and its parts, as well as the electrical motor, are all still cast, processed and assembled today.

Since its initial launch, the Ankarsrum Original has been developed and improved in a number of areas, and the number of accessories has been expanded, although the basic construction and the original concept of a robust, dependable and easy-to-use kitchen assistant for private and professional use remains.

The Ankarsrum Original has been voted "Best in test" in various tests on numerous occasions. That spurs us on to be even better. Proof that we have succeeded can be seen in the positive reception we have received for our latest colorful model from the mass media, retailers and users. 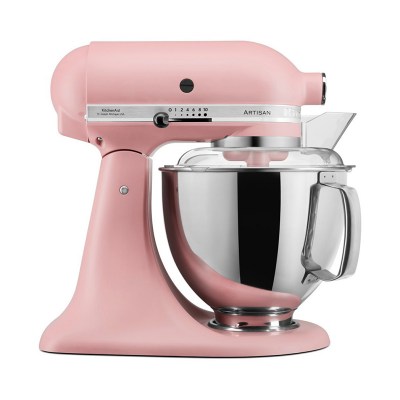 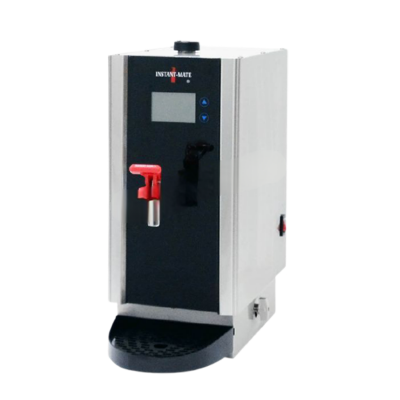 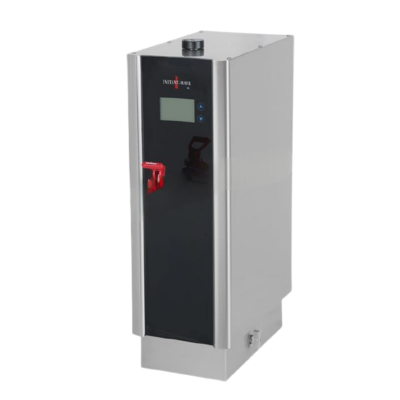 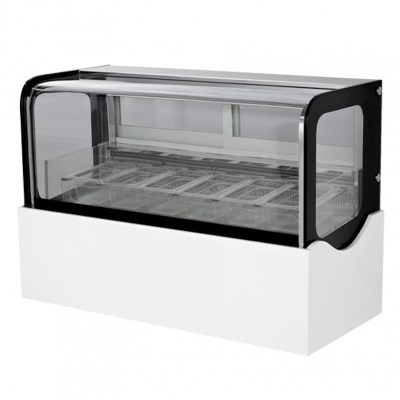 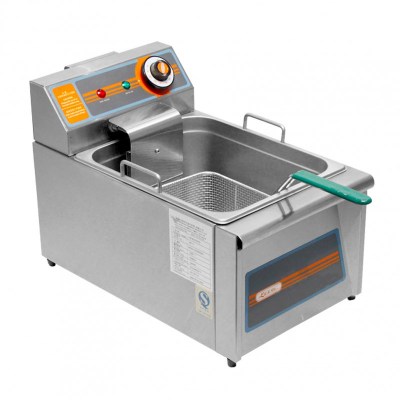 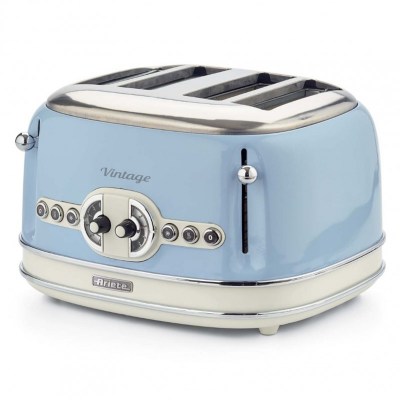 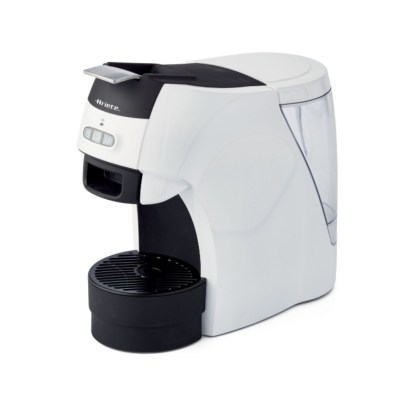 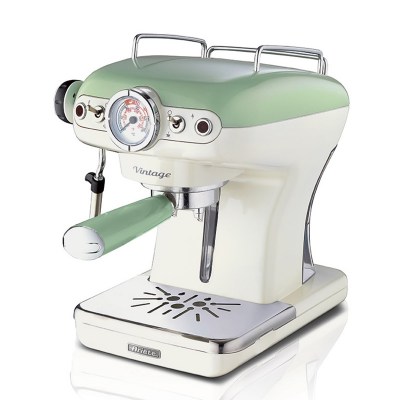